SMHRIC: Last Days on the Grassland

Posted on May 16, 2021 by Freedoms Herald | Comments Off on SMHRIC: Last Days on the Grassland

Last Days on the Grassland from Narratively on Vimeo.

Comments Off on SMHRIC: Last Days on the Grassland

Posted on March 31, 2021 by Freedoms Herald | Comments Off on SMHRIC: China’s cultural genocide is in full swing in Southern Mongolia 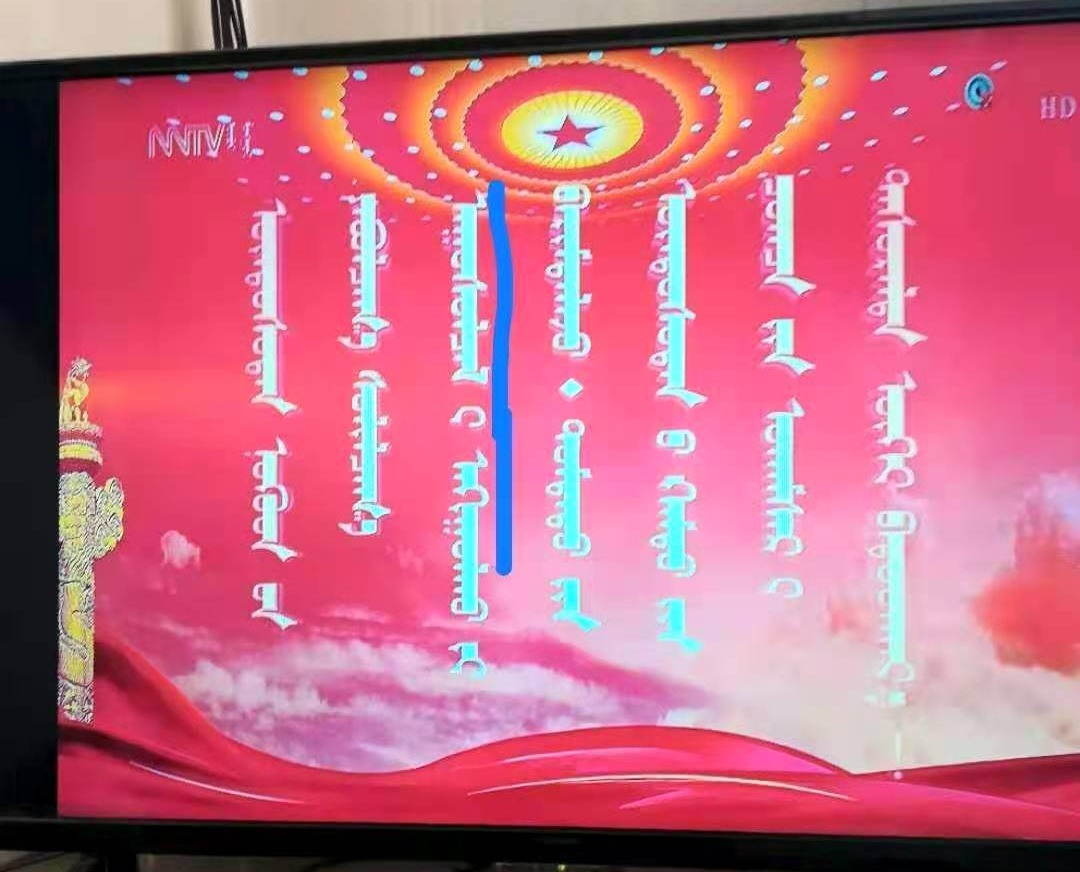 Following the crackdown on region-wide protests sparked by the Chinese Central Government’s aggressive policy of wiping out Mongolian-language education, China’s cultural genocide campaign is in full swing in Southern (Inner) Mongolia. The scope of the campaign has extended far beyond converting the medium of instruction from Mongolian to Chinese.

Beginning January 1, 2021, government mouthpieces, including the Inner Mongolia Radio and Television Station, has been ordered to replace Mongolian content with Chinese cultural programs in order to promote a “strong sense of Chinese nationality common identity.”

According to notices published by the Inner Mongolia Satellite TV Channel, these new programs include “Chinese Nationalities are Intimate Like One Family” (???????), “Great Lectures on Chinese Culture” (??????), “Chinese Cultural Garden” (???????) and “Chinese Great Dictionary” (“?????”).

One of the campaign’s official slogans, “Learn Chinese and become a civilized person,” has been used to publicly promote Chinese supremacy over the Mongolian language, culture and identity.

As a case in point, Chinese authorities hand-picked a Mongolian elementary-school student to host a campus broadcast aired by the Inner Mongolia TV Station. He begins his program with this admonishment: “I urge you to speak Chinese, write Chinese and become a civilized person.” The TV program goes on to urge the Mongolians that “Chinese is the common language to inculcate a strong sense of Chinese nationality common identity in the public.”

Children are not the only target subjected to this propaganda campaign. The Inner Mongolia TV Station report says that in the Ordos region Mongolian adults are similarly subjected to training programs focused on learning Chinese. In an effort to hasten the linguistic assimilation of the general populace of Southern Mongolia, official TV and radio broadcasts have begun airing Chinese-language learning courses such as “Follow Me to Learn Chinese,” a new program aired by the Inner Mongolia Television Station beginning December 8, 2020.

With official mouthpieces publicly advocating ethnic assimilation, the propaganda campaign sweeping across Southern Mongolia is widely considered by the Mongolians as another form of Cultural Revolution. Official slogans like the following are aired repeatedly by all radio broadcasts and TV channels: “Let us improve the mutual interaction, mutual exchange and mutual assimilation of all ethnic groups to firmly establish the Chinese nationality common identity.”

Ubiquitous in the region are political advertisements highlighting the importance of national unity and ethnic harmony, many of which specifically target Mongolian children. In a short TV cartoon called “All Ethnic Groups Unite Like Seeds of a Pomegranate,” a Mongolian young girl named Anar ( “pomegranate” in Mongolian), quotes one of Xi Jinping’s speeches as she reads out the following monologue in Chinese:

“All ethnic groups unite like seeds of a pomegranate. Home is only one. Country is the Great Zhong Hua (China). We all belong to a single family with no division of you, I and others. Greetings! I am Anar from the Ordos Grassland, a young representative of Ordos-region ethnic unity and ethnic advancement. In the following days, I will be sharing with you my experience of ethnic unity work in the Ordos region. Today, in the vast territory of Ordos, we witness economic prosperity, social harmony, ethnic unity and omnipresent happiness. In this splendid grassland, there live 43 ethnic groups including the Mongolians, Chinese, Manchus and Hui. The masses of all ethnic groups are, hand in hand, heart to heart, marching together toward a more prosperous common future.

In schools, Mongolian students are subjected to military trainings and propagandist activities. Mongolian college students are forced to wear Mao-style uniforms and sing communist “red” songs to extol the greatness of China.

Comments Off on SMHRIC: China’s cultural genocide is in full swing in Southern Mongolia