Posted on September 10, 2020 by Freedoms Herald | Comments Off on SMHRIC: Students escape from locked-down school as resistance continues 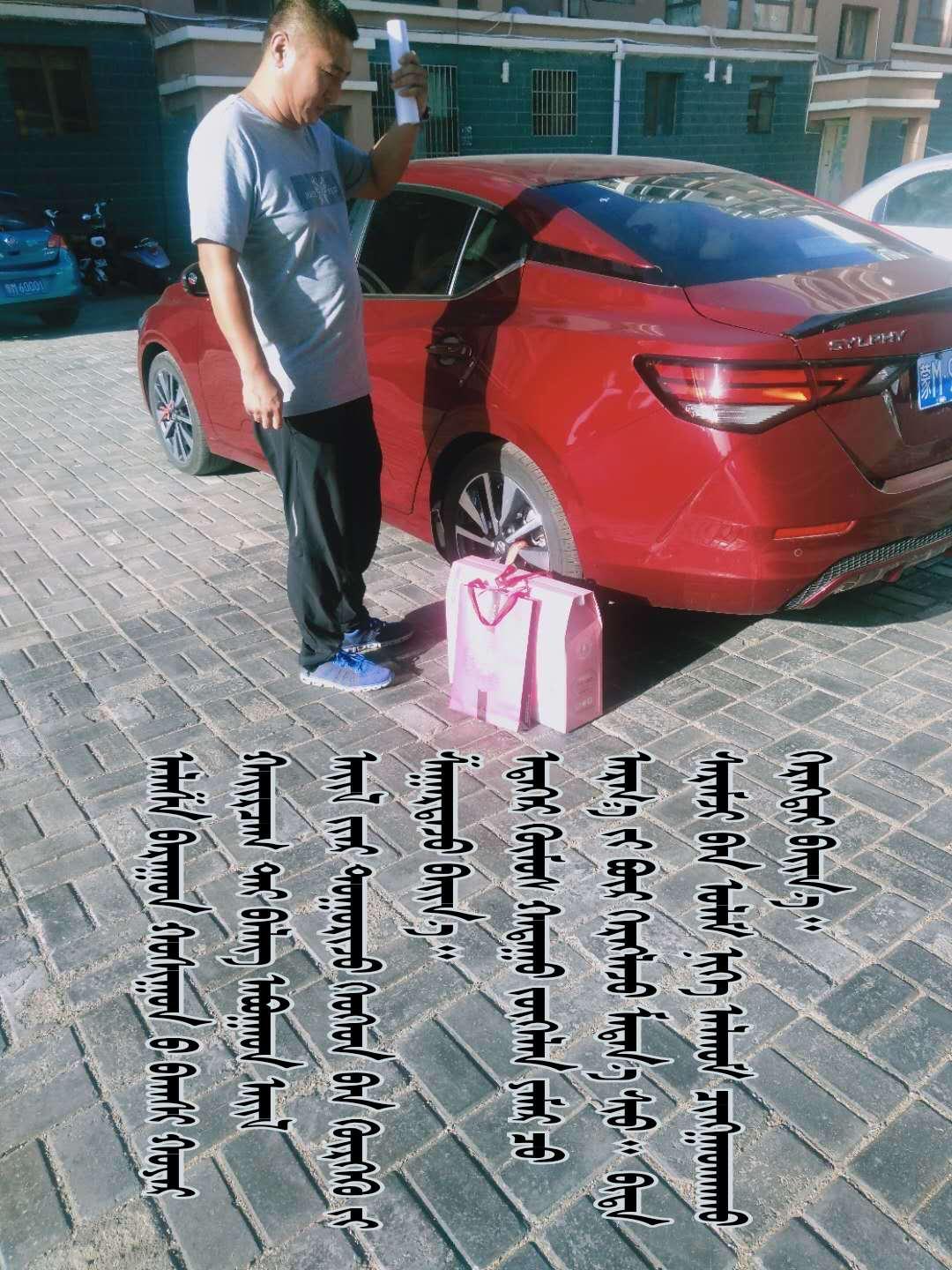 As the region-wide nonviolent civil disobedience continues in Chinese-occupied Southern Mongolia, in protest of the Chinese Central Government’s recent decision to replace Mongolian with Chinese as the only medium of instruction, Mongolian students whom the Chinese authorities gathered and confined in the schools are starting to escape.

According to recorded messages and other communications from parents and eyewitnesses, most of these Mongolian students are children of government officials, Chinese Communist Party members and teachers and were taken to school by force. After an hour of sweeping search by the local police, school authorities and parents, they were found in a mountain near the Banner capital.

“They managed to escape by climbing over three-meter-tall walls with barbed wire fences,” a parent said in an audio message. “These students have their own opinion too. You cannot keep these rebellious kids in fences.”

“In Uushin Banner, some elementary school first graders who were forcefully taken to school are refusing to talk with their parents, and some cry day and night, showing an extreme distress,” another audio statement from a concerned parent said. “The educational authorities and schools must stop torturing these young minds and souls. The psychological trauma they are enduring now will haunt them for the rest of their life.”

In spite of the ineffectiveness of intimidation by “removing from position, termination of employment, suspension of benefits,” authorities are issuing official notices, one after another, publicizing the names and titles of those Mongolian officials, public servants and teachers who have been fired for their refusal to send their children back to school.

A similar notice from the Abag Banner Committee of Discipline and Inspection states that five Mongolian officials and teachers have been fired from their jobs.

In a desperate effort to collect students, local governments are sending armies of temporarily hired social workers to persuade parents to send their children back to school. As the intimidation of various methods prove ineffective, some local authorities are reportedly bringing gifts and small amounts of money to try to bribe the parents.

“Get off of my property, and never come again,” a Mongolian parent said in a short video, rejecting anything that the social workers try to distribute.

“They are trying to collect signatures and give household items, including soap and detergent, in return,” a parent said in a video clip showing a census survey which reportedly is intended to enable local authorities to harvest signatures.

A video clip received by the Southern Mongolian Human Rights Information Center shows images of signatures harvested from the Mongolian petitioners being cut and pasted for the purpose of local authorities fraudulently reporting to higher authorities that the new language policy is supported by the Mongolians.

Signs and instructions in Mongolian have been removed from buildings in some schools. Mongolian signs on buses started to be erased even though Mongolian is still one of the two official languages. Roadside paintings with Mongolian characteristics are removed, according to video clips circulated on social media.

Despite the authorities’ threats of arrest, detention, imprisonment, termination of employment, removal from official position, blacklisting of children, cutting social benefits and even confiscation of property, schools remain empty, as evidenced in many recent video clips.

Mongolians around the world are united to carry out a strong campaign of solidarity. Within two days, more than 50,000 people signed a “We the People” petition to the White House, urging the Trump Administration to pay closer attention to the ongoing “cultural genocide” in Southern Mongolia.